We Are Brand Protection Experts.

We use our proprietary, invisible taggant to make counterfeit visible, all the way along your value chain. What we can see, we can solve.

We safeguard intellectual property, guarantee authenticity and traceability of products and materials, and protect your brand from counterfeiters.

From the beginning, Olnica had a vision of a complete brand protection solution: one that was end-to-end, easy-to-use, quick to deploy and based on an innovative and robust taggant that encodes reliably, and can be decoded efficiently in the field. 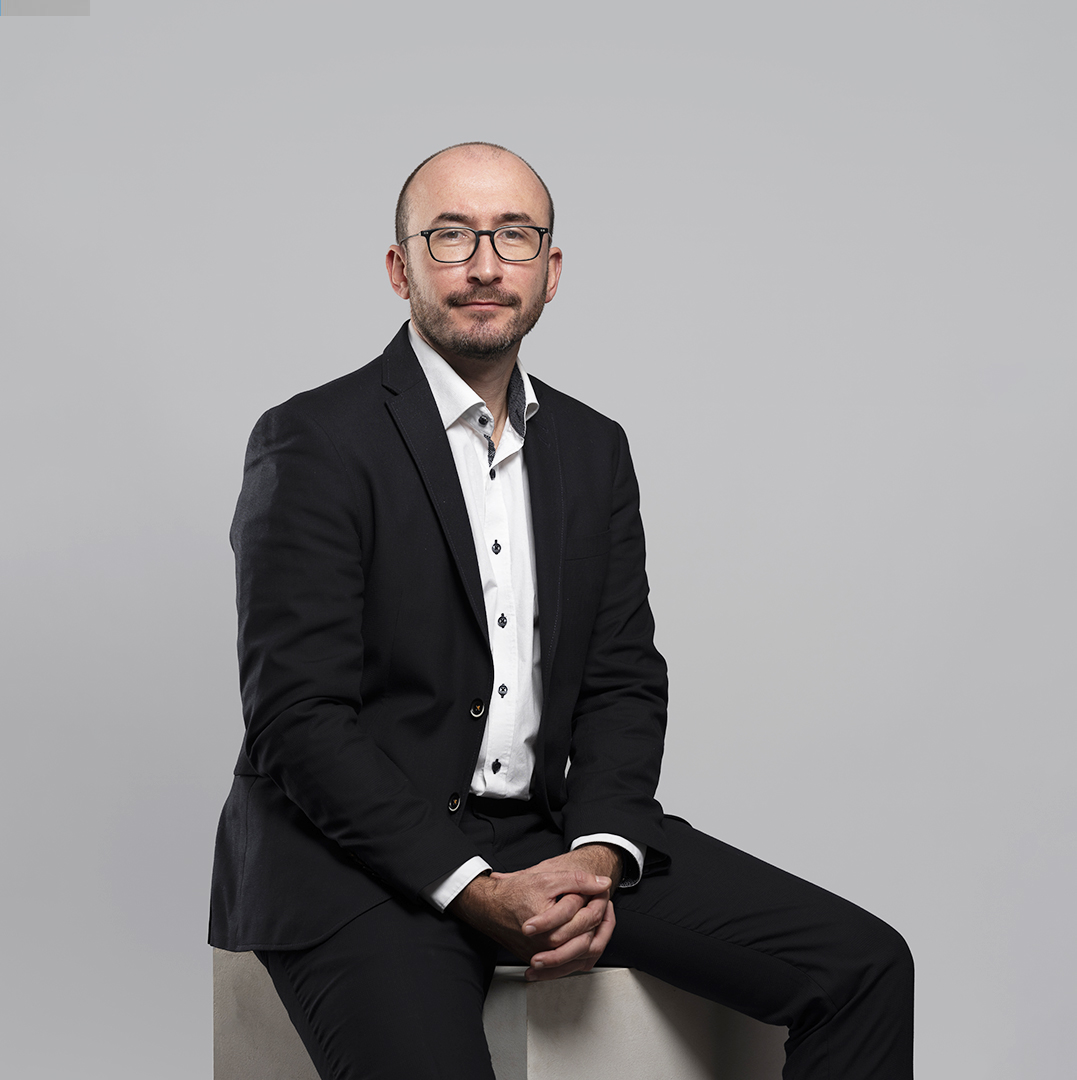 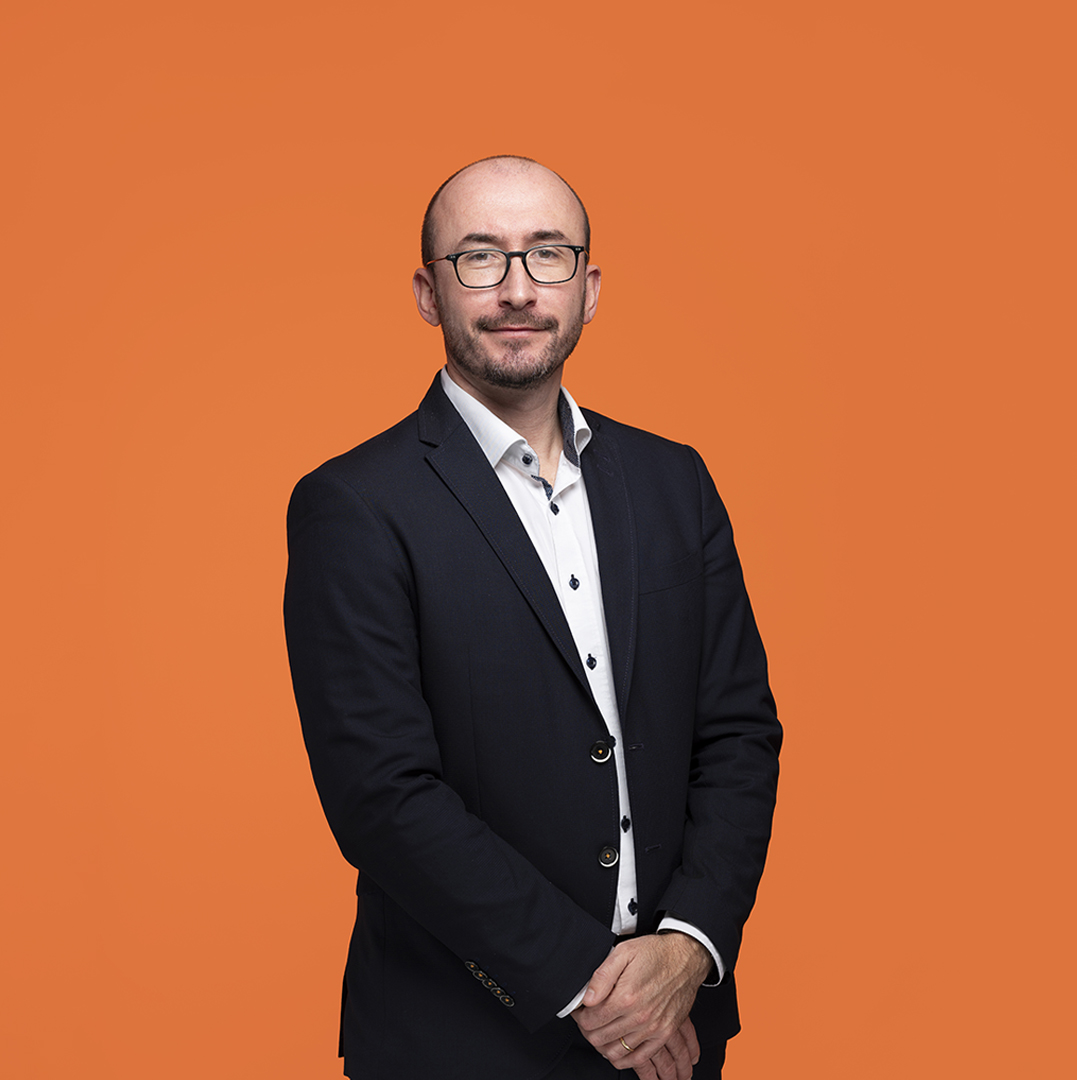 Nicolas founded Olnica in 2010 after receiving a PhD in chemistry and invented the rare earth-based Olnica Taggant. Early on, Nicolas understood the need businesses have for a Secure Track & Trace System that protects their global value chains from the risks of counterfeiting.

When not driving Olnica’s long-term vision, Nicolas enjoys cooking and gardening with his family. 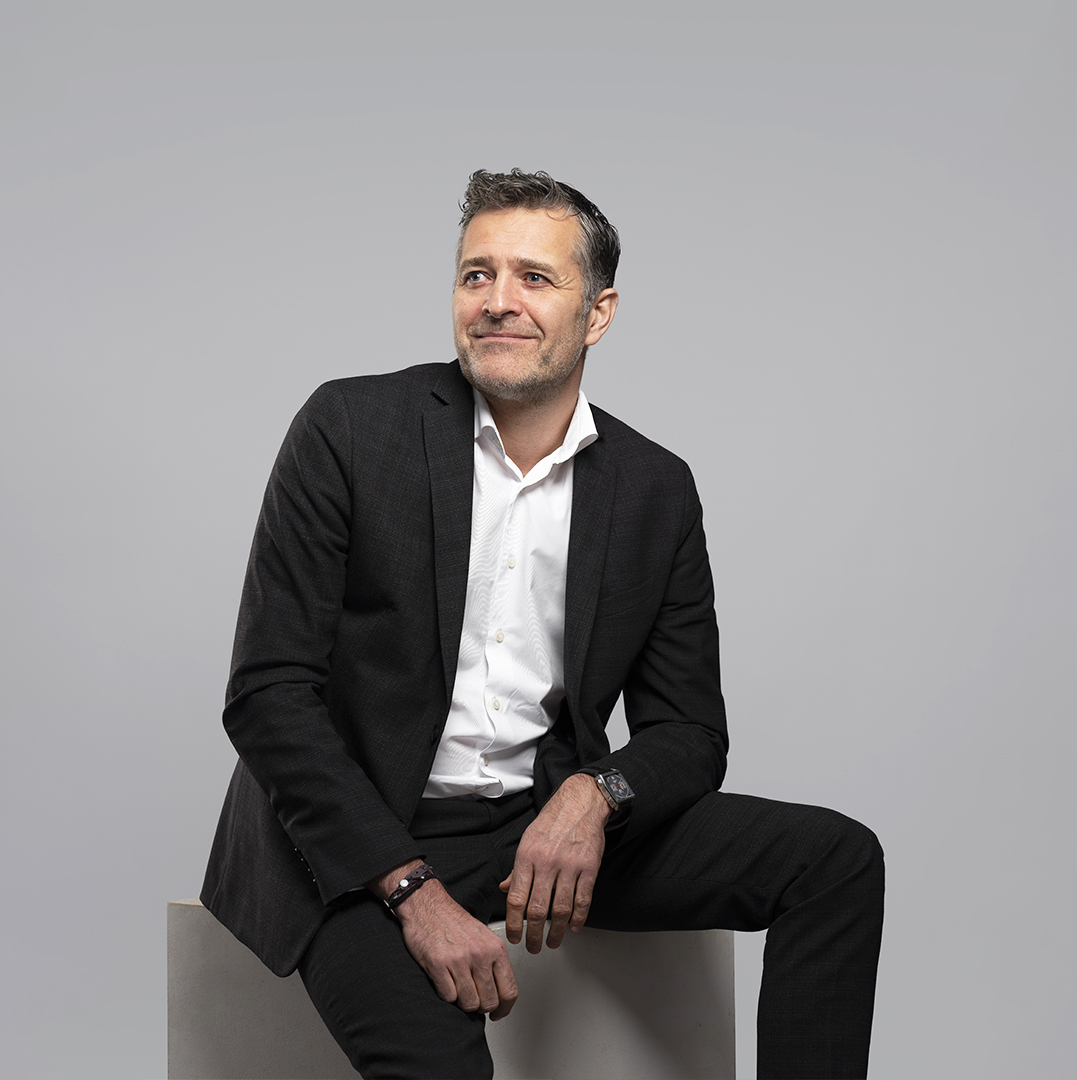 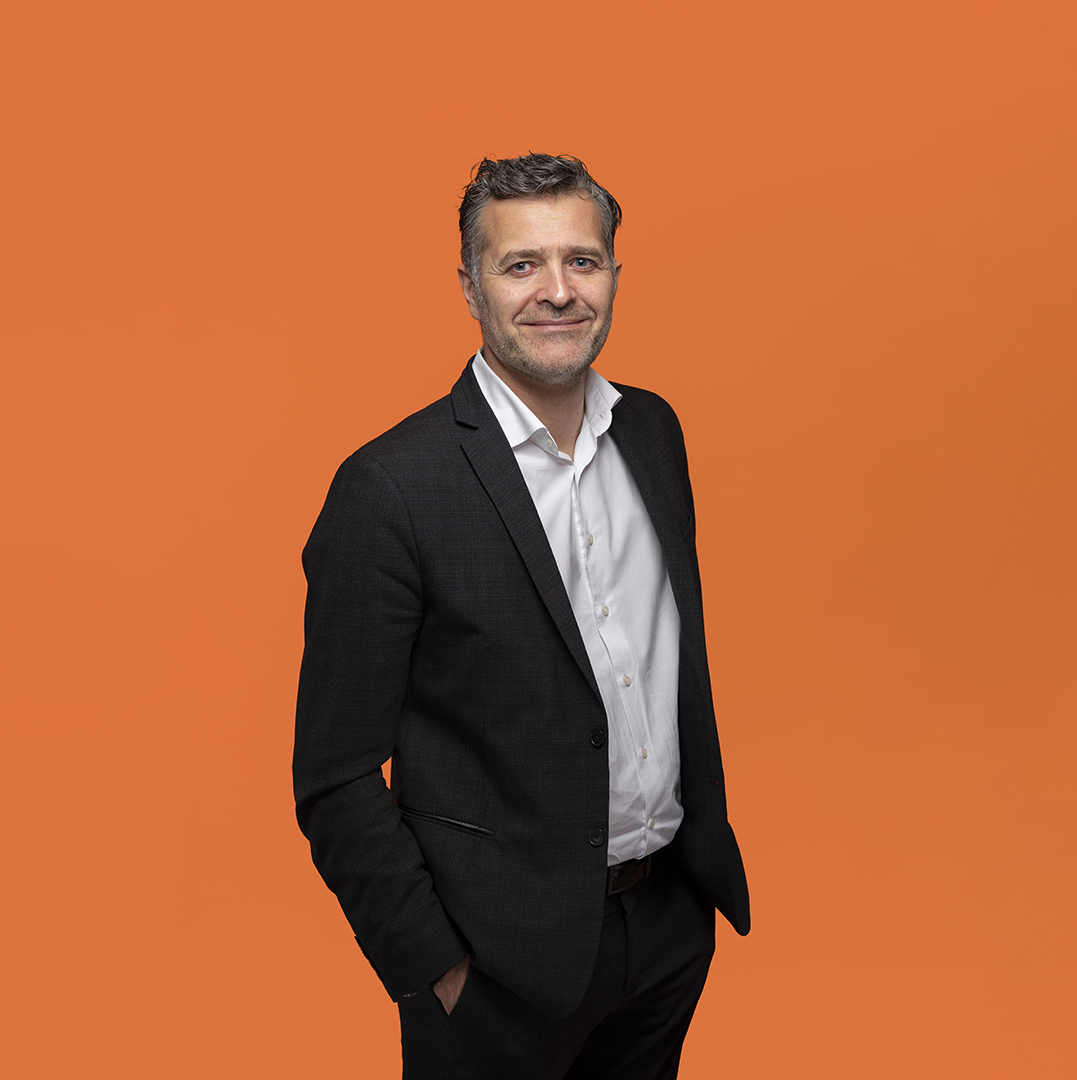 Cedric has worked in the US, Africa and Asia, as well as Europe. Passionate about helping businesses grow, he has focused his energies on boosting the success of companies over the last 20 years. He now leads the Olnica team as it grows its award-winning anti-counterfeiting and brand protection solution.

When not in the office, Cedric loves to run marathons (at least he tries). 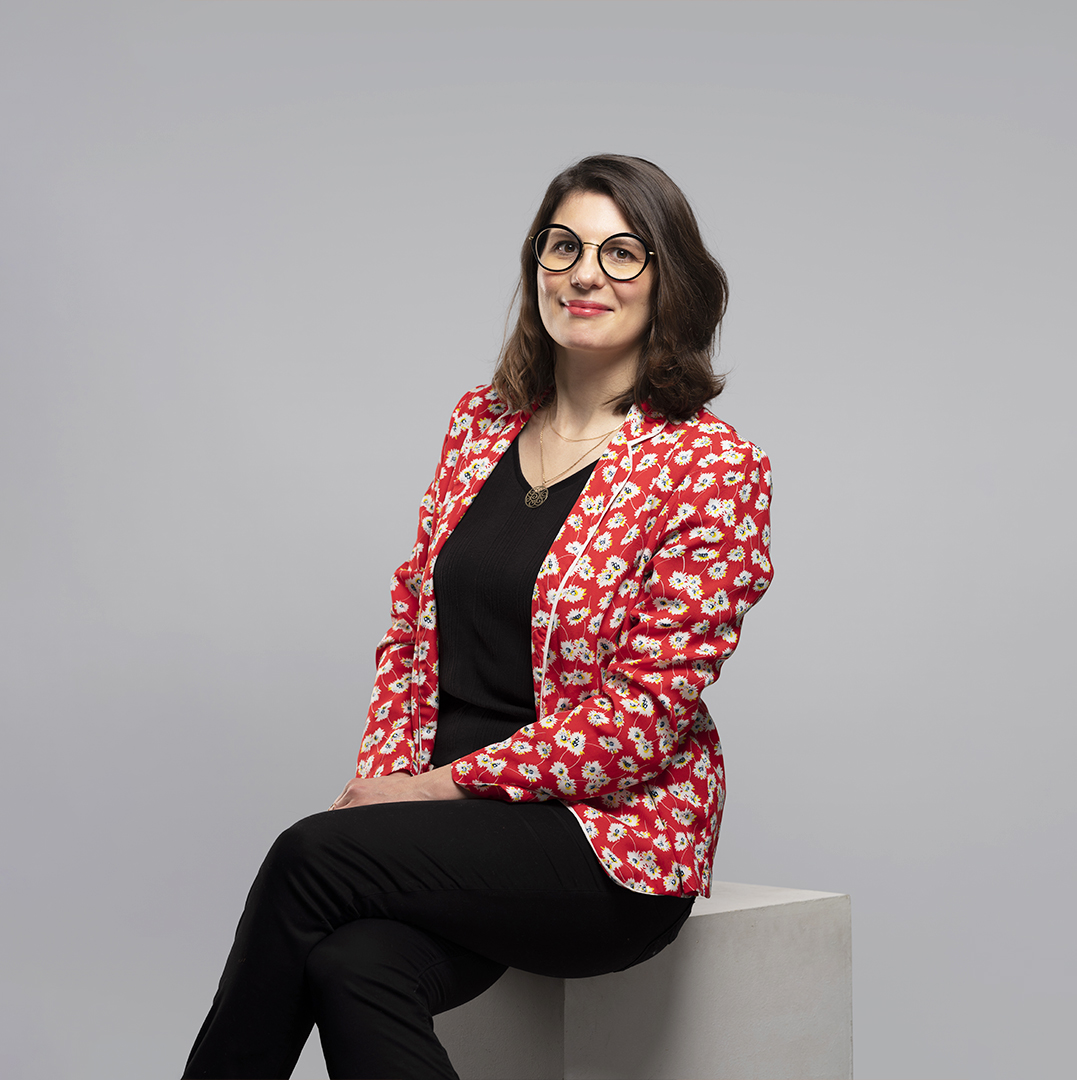 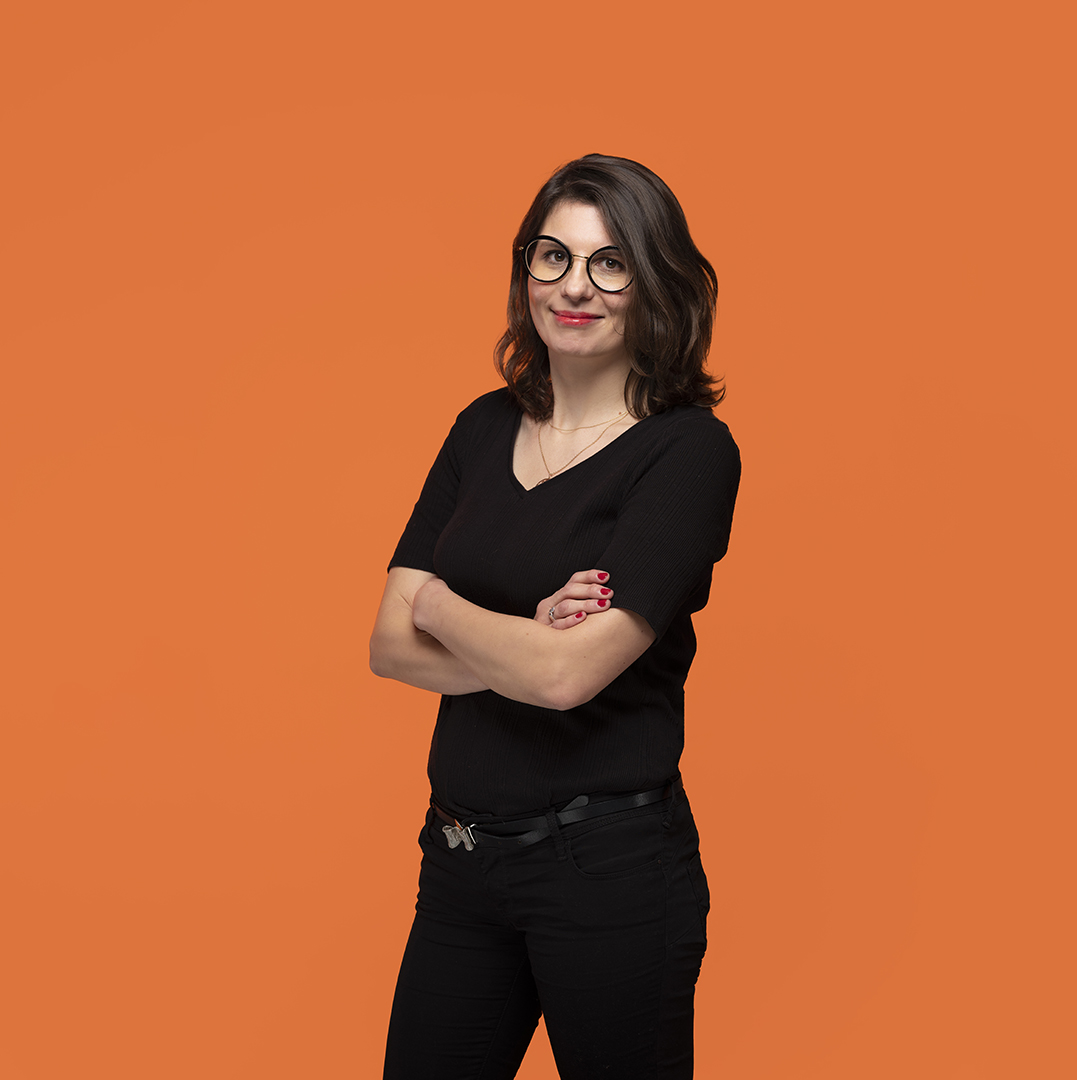 Development, management, strategy, excellence and support for change are the common denominators of Emmanuelle’s career.

An expert in QHSE procedures and project management, Emmanuelle sees the focus on customers and their satisfaction, as an essential factor for Olnica’s success. 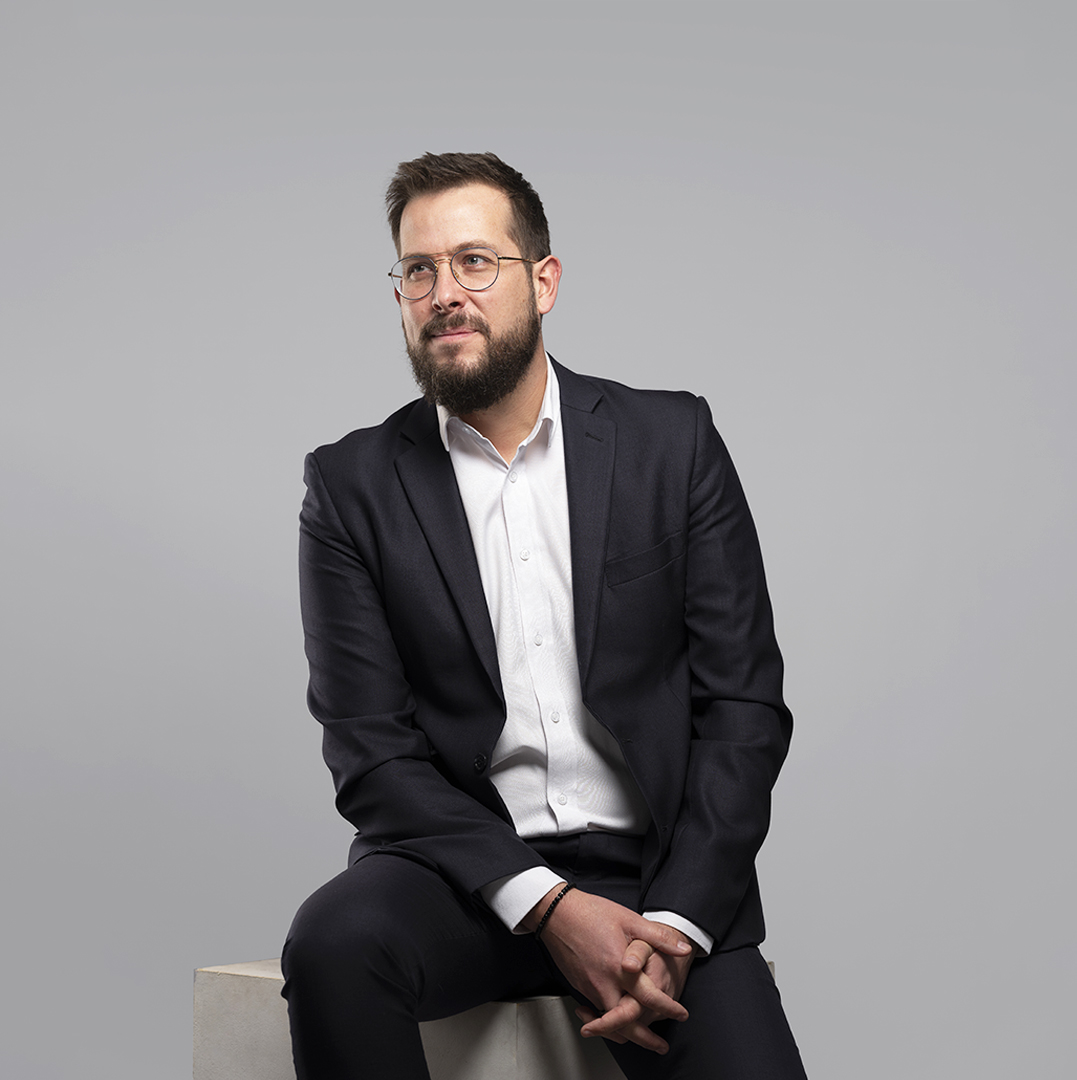 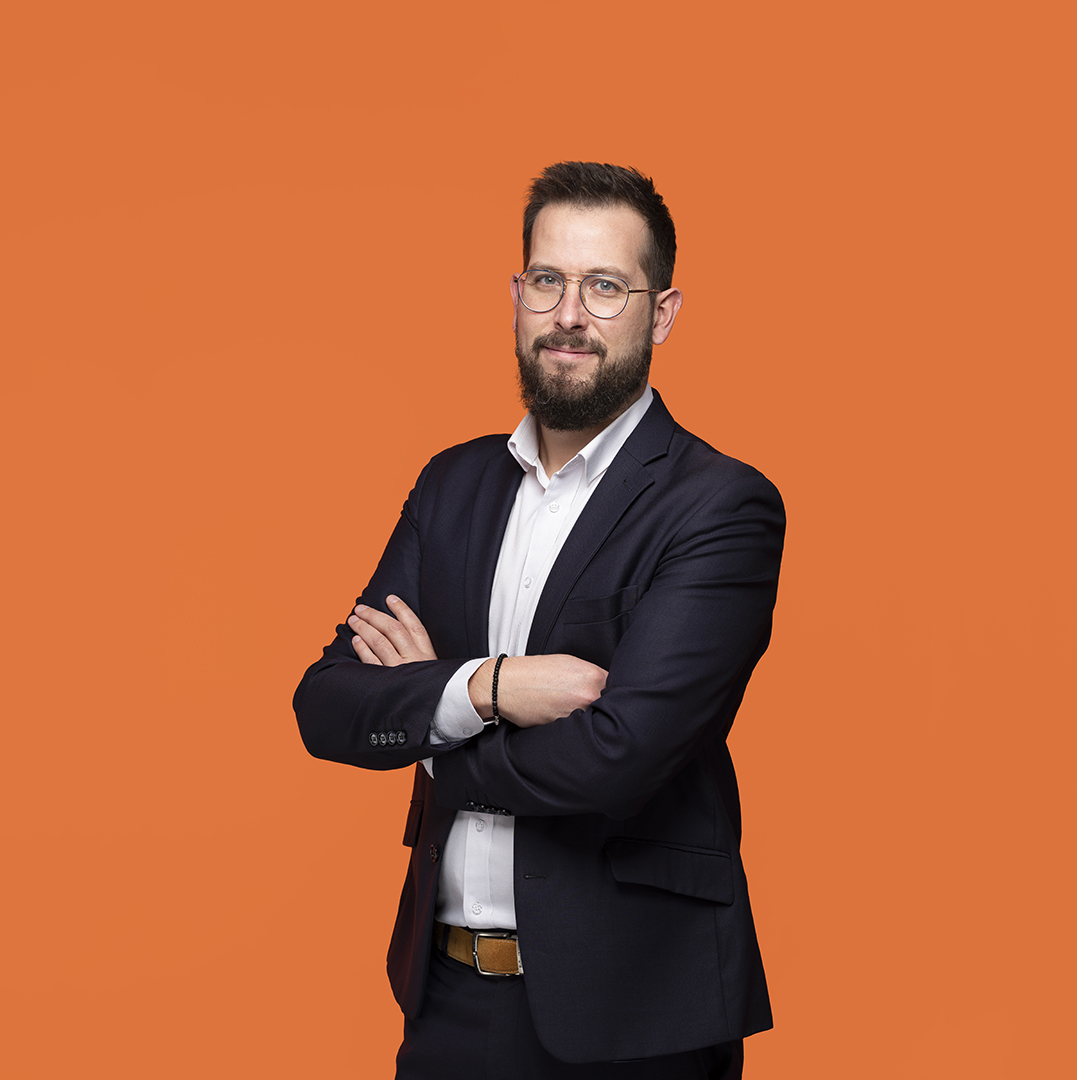 Hermann has extensive experience in promoting technological solutions, products and services, in small, mid-market and international companies. With his keen interest in new and disruptive technologies, he leapt at the chance to join an advanced technology enterprise like Olnica. 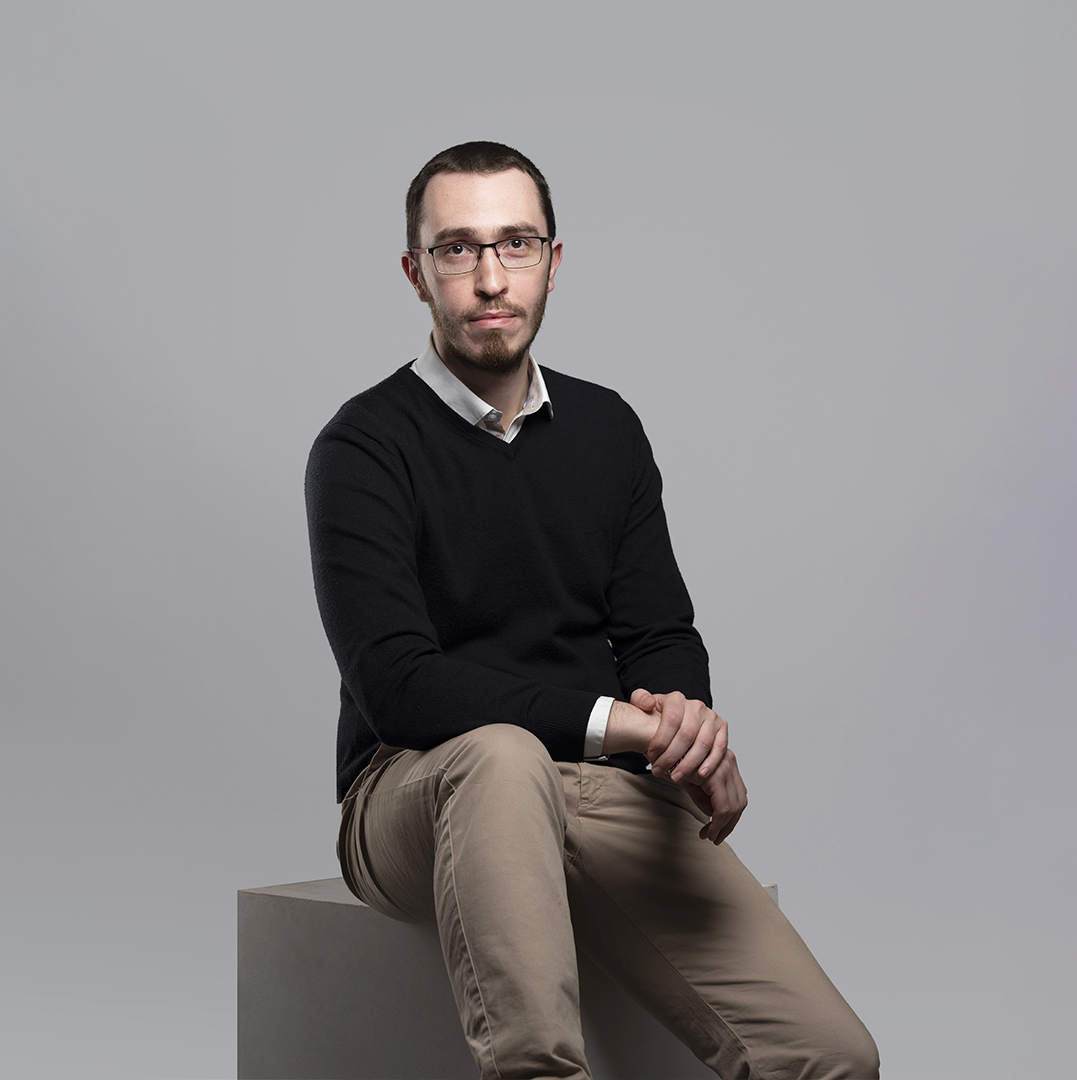 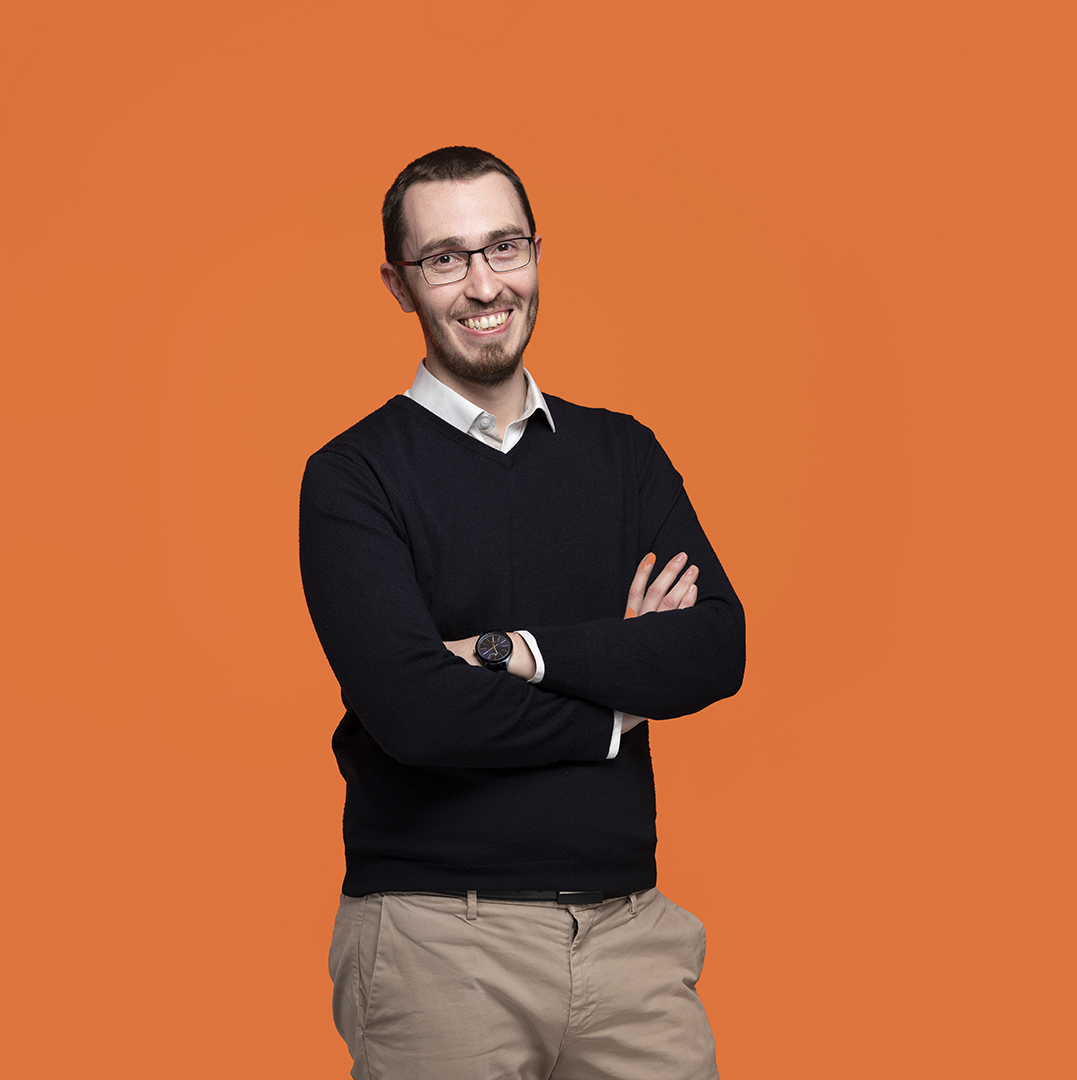 François is the gifted chemist who oversees continuous development of the Olnica Taggant. The holder of a PhD in Material Chemistry, François worked for five years in research in France and Sweden before joining Olnica. He leads the company’s fundamental research into molecular tagging.

François is an avid fan of metal music. 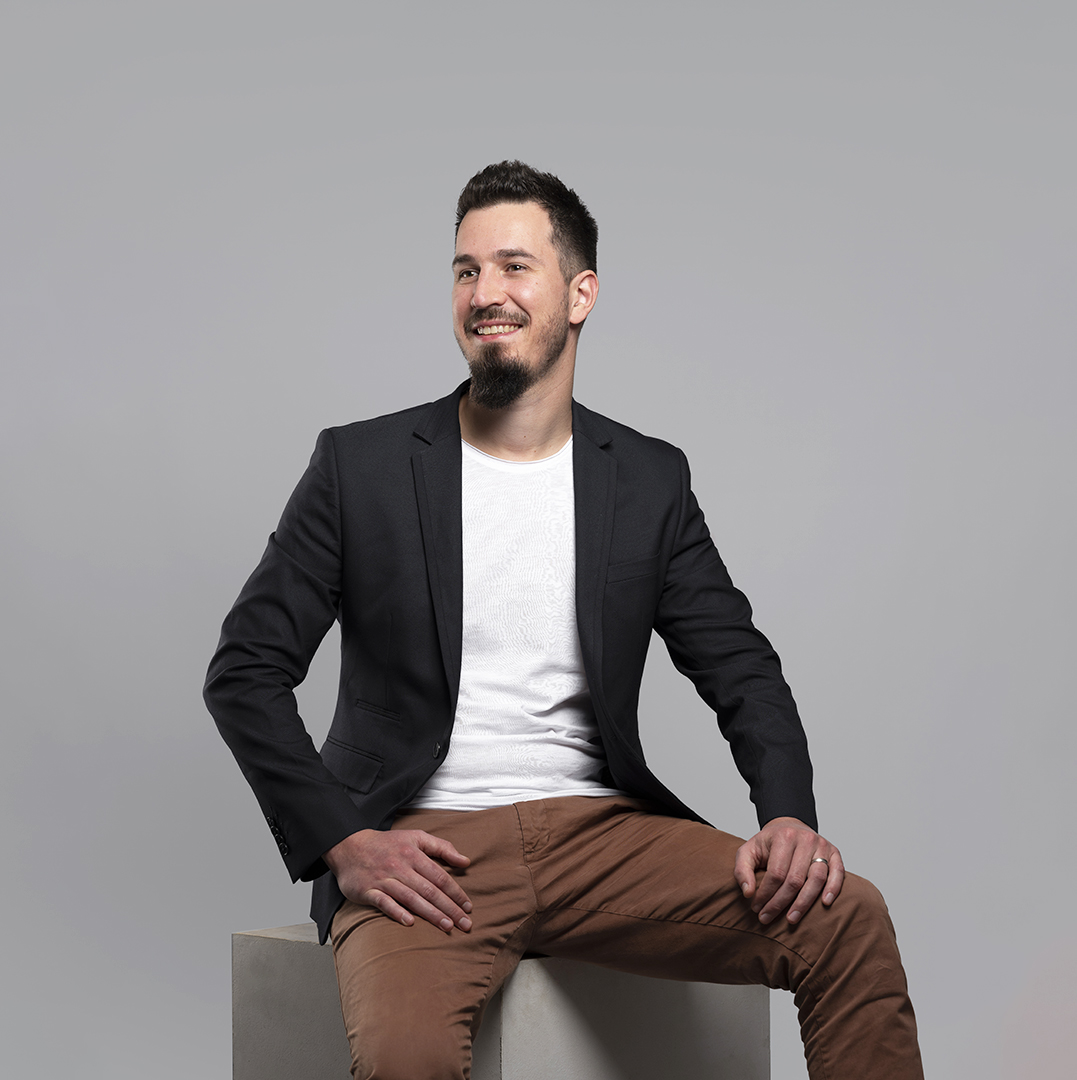 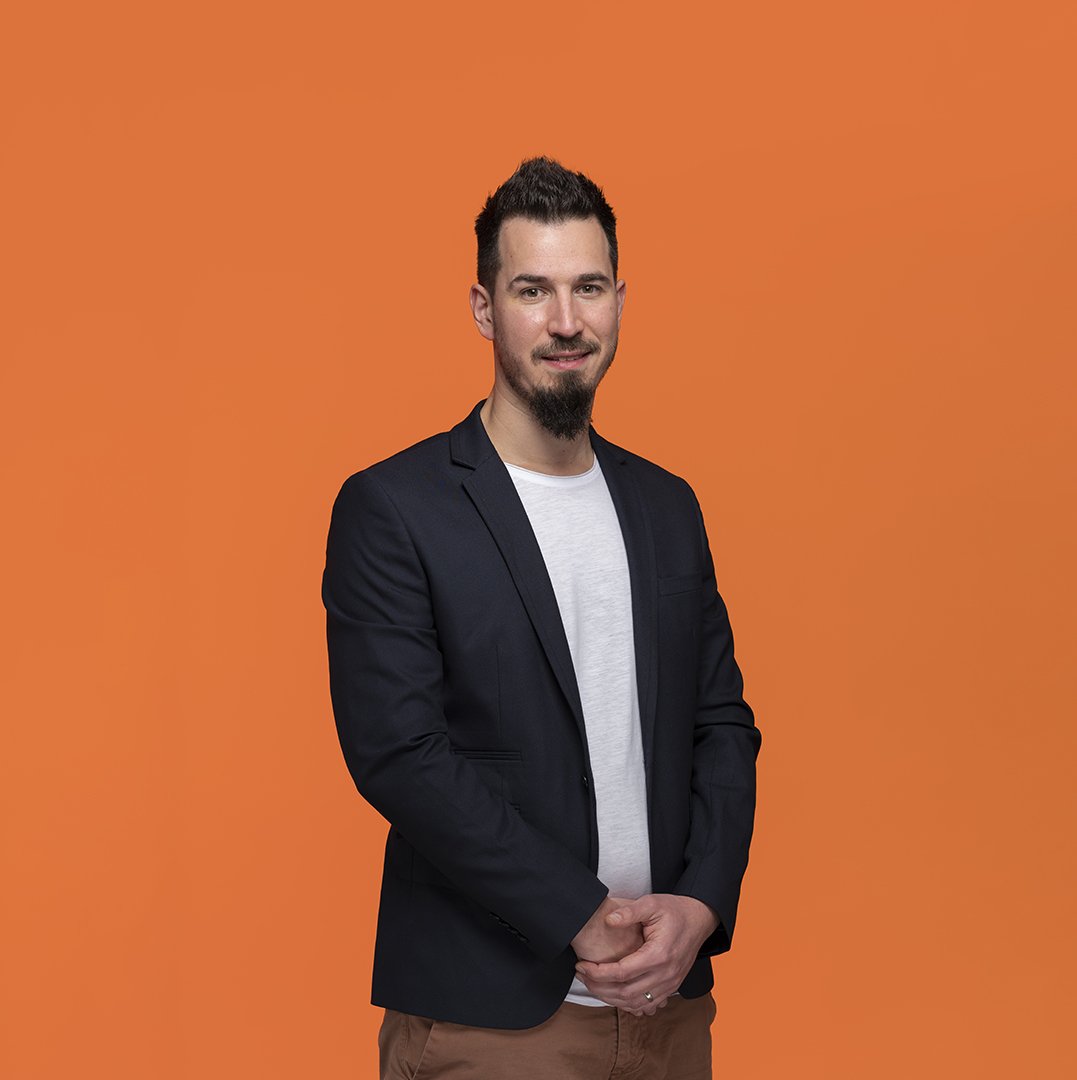 Head of Production and Detection Expert

Romain is a talented guitar player and climbs mountains in his spare time. 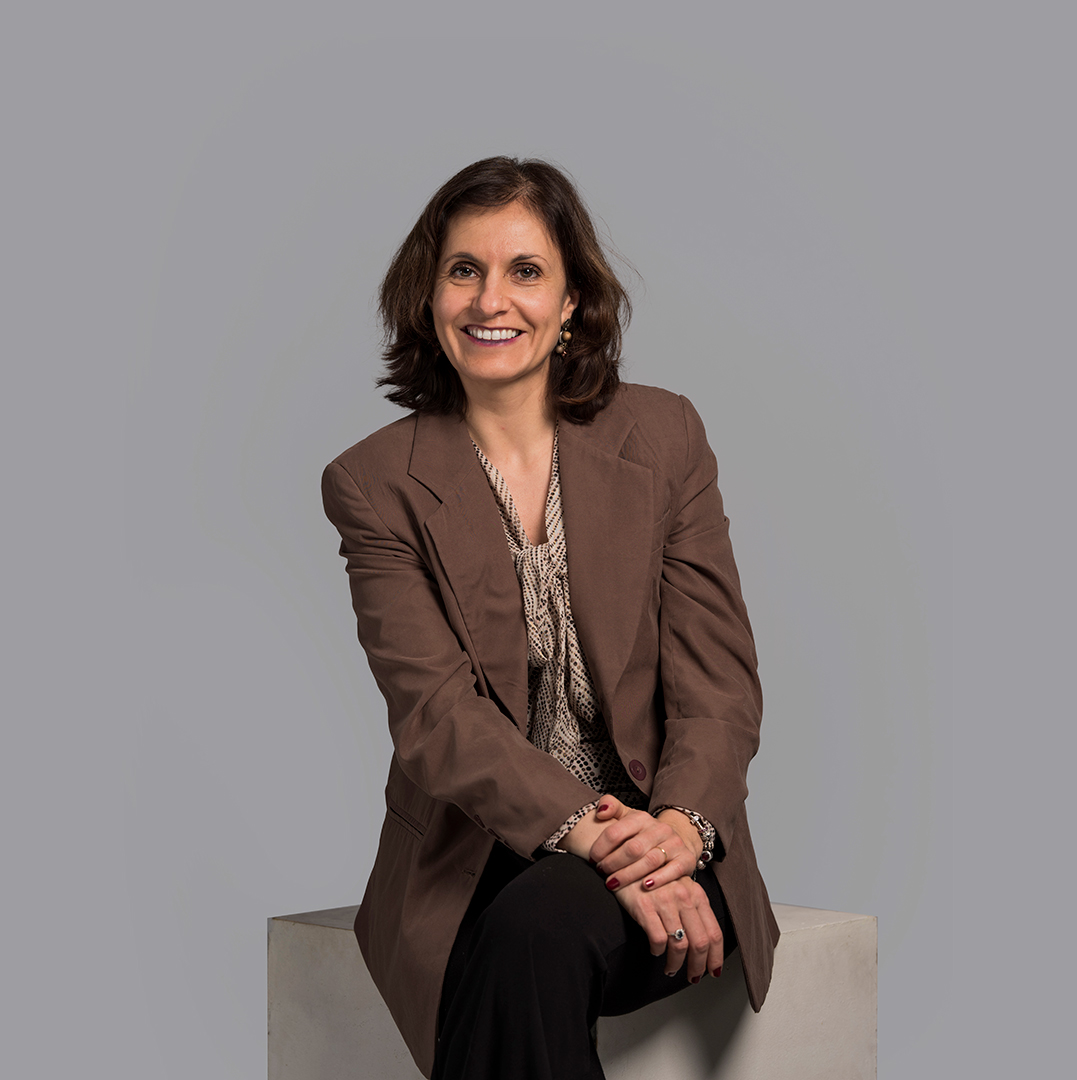 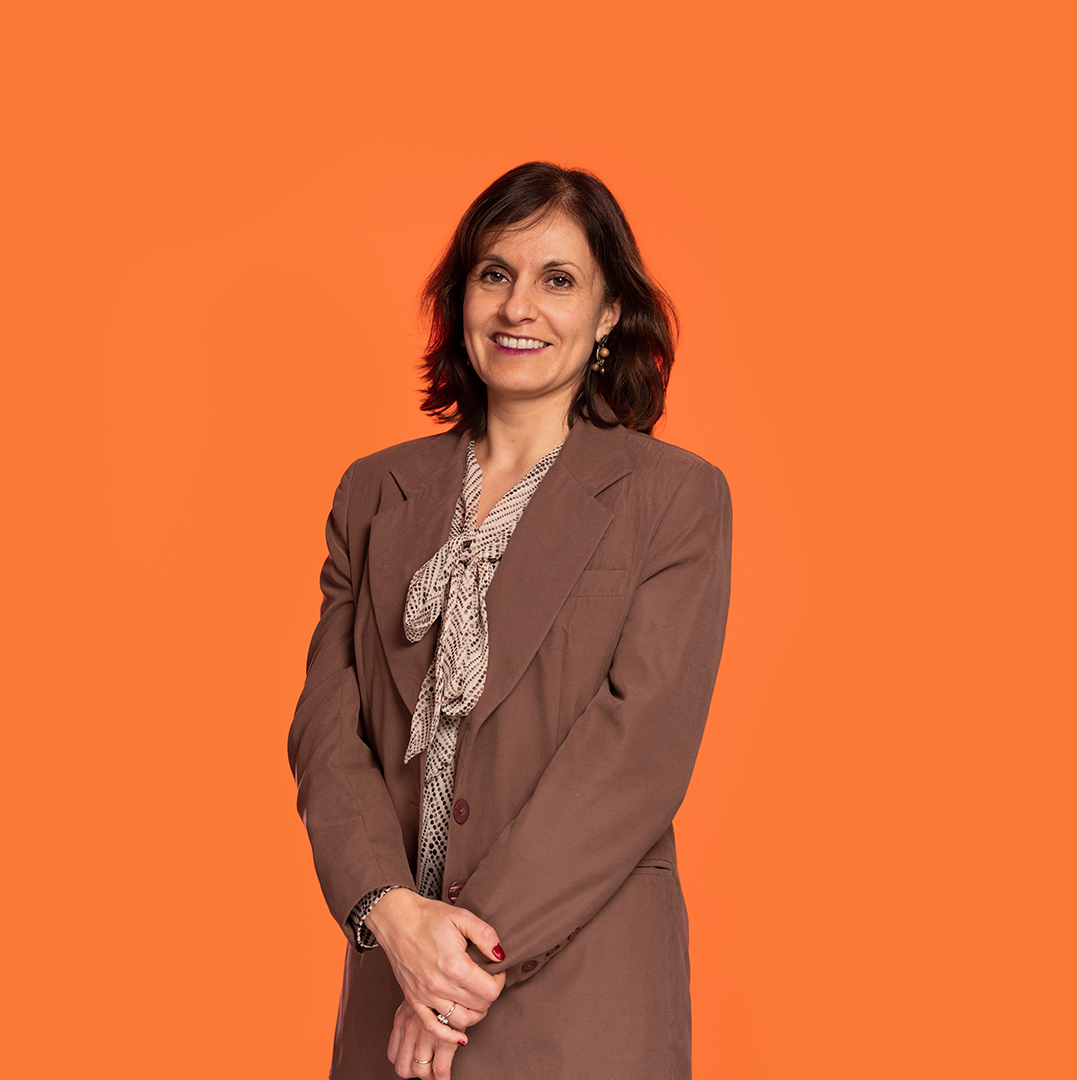 Sophie is Olnica’s part-time CFO. A graduate of Paris Dauphine University, she started her career as an auditor at Arthur Andersen. She later joined Lascom, a PLM software vendor, as the company’s CFO. In 2010, she created her own company, Philosofi, where she and her team are part-time CFOs for different businesses. In her spare time, Sophie enjoys organizing exciting trips abroad for her family. 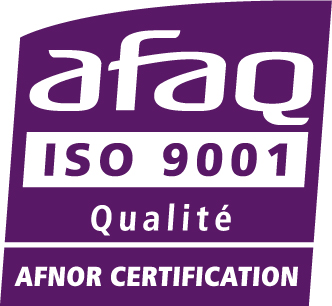 Get in touch to discuss your business challenges
or schedule a custom audit.